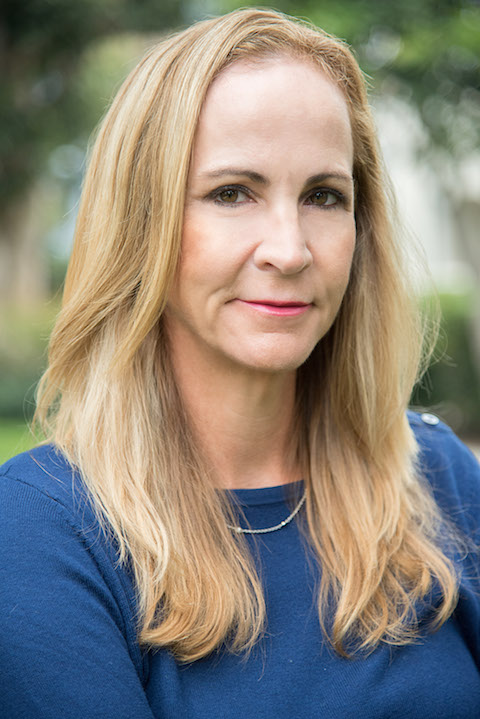 Colleen is an expert in diagnosing and treating disorders of the auditory system. She specializes in testing and evaluating adults and children for hearing impairment, and in fitting and programming the most modern and advanced hearing aid technologies available today. She is also trained in testing patients for vertigo (dizziness) and balance disorders.

In her career, she has held positions at several prominent medical institutions, including Johns Hopkins Hospital in Baltimore, where she performed her audiology clinical fellowship, and as a staff audiologist at the Veteran’s Administration and Children’s National medical centers in Washington D.C. Colleen grew up in towns and cities along with eastern seaboard, however, she now calls Southern California her home. She is a member of ASHA, the American Academy of Audiology, and the American Auditory Society.